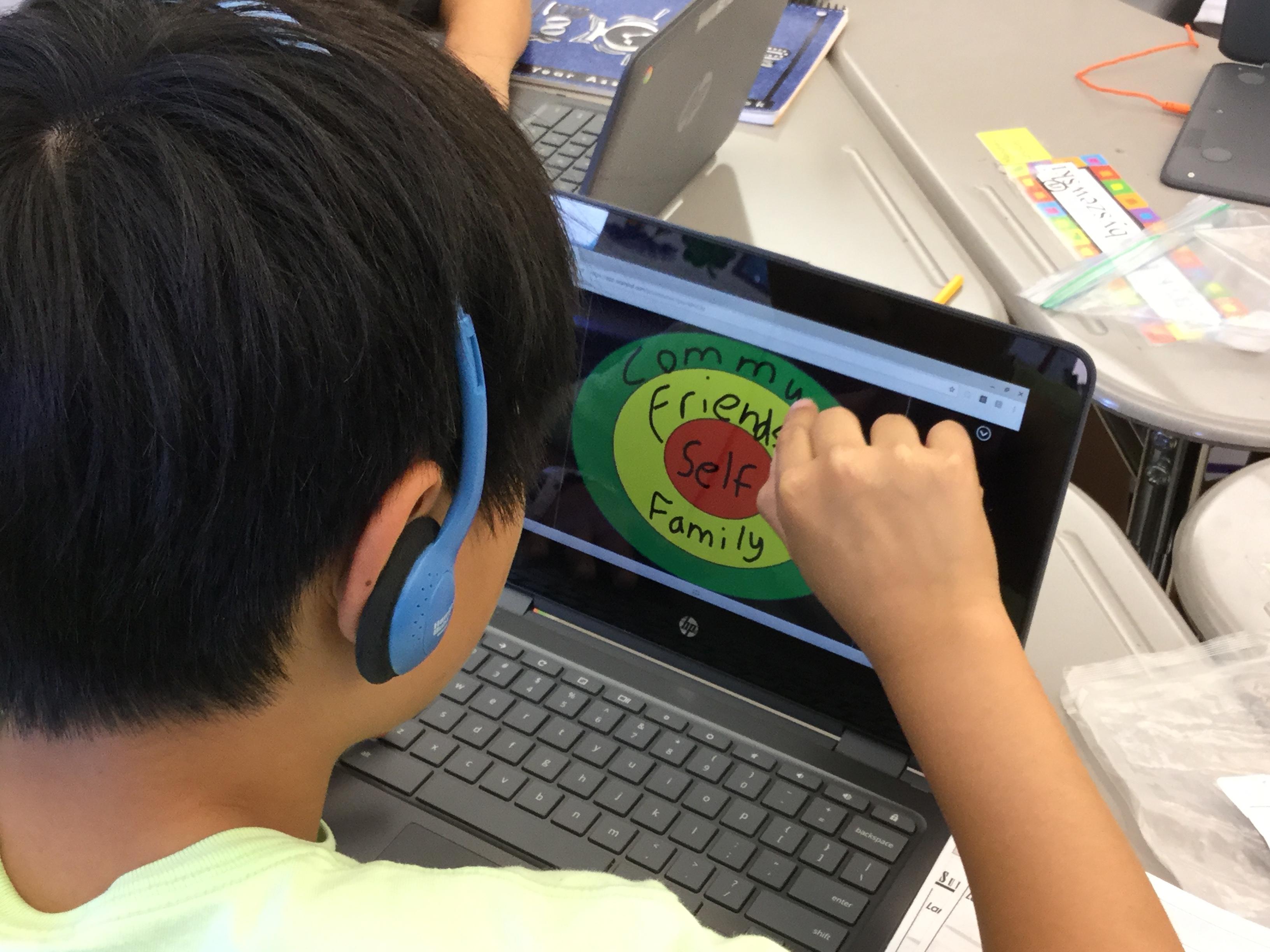 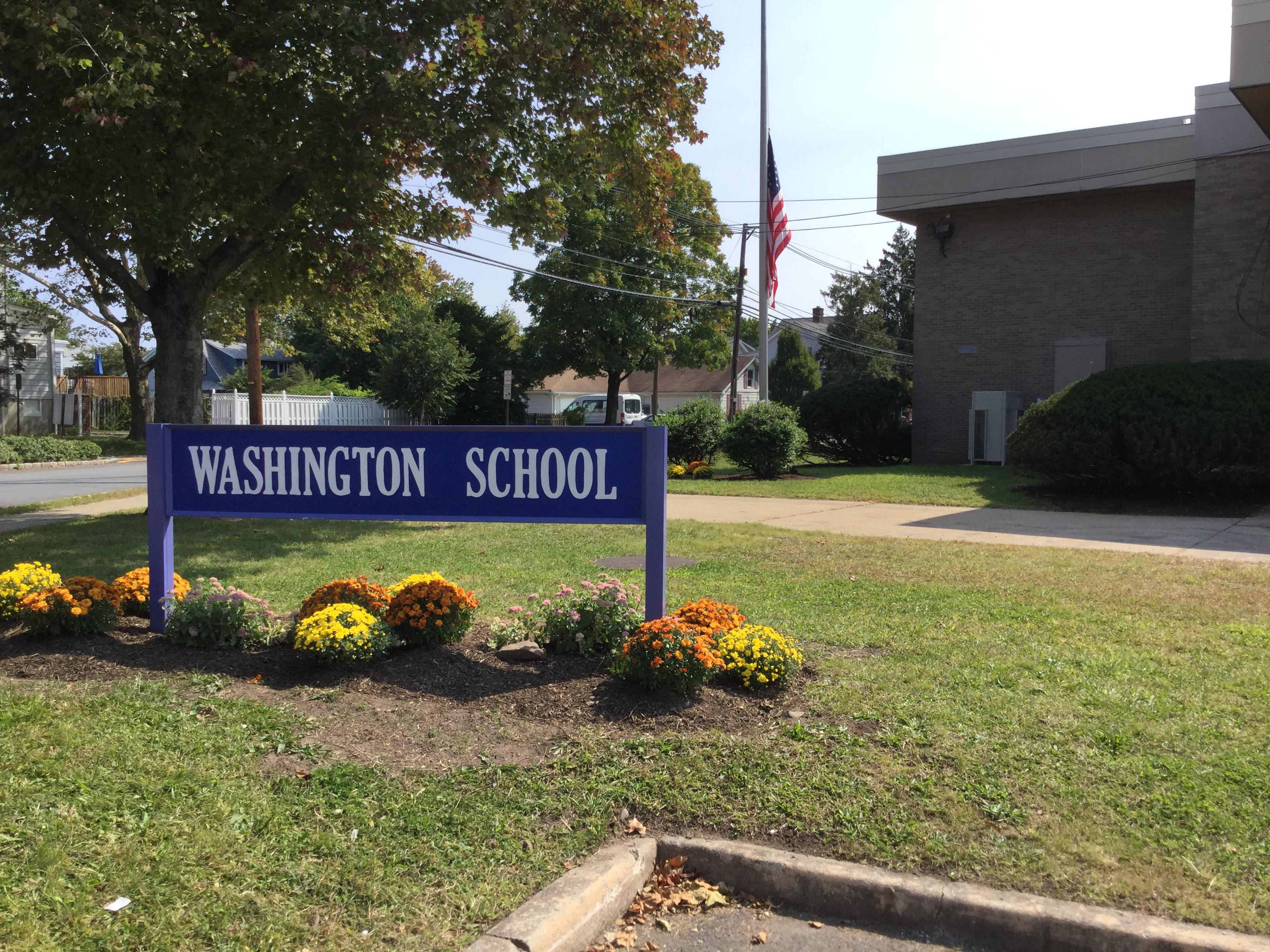 Dr. Burton sent out a detailed update about the delayed opening at Deerfield due to a phone threat, ultimately deemed to be non-credible:


I would like to share with the community the timeline and the security steps we took in an abundance of caution in keeping our staff and students safe at Deerfield School yesterday:


arriving with students who needed to be escorted to the football stadium.


I want to thank Mrs. Salazar, Dr. Berger, the entire Deerfield staff, and Deerfield families for all of their cooperation, professionalism and incredible dedication during this event.


Thanks to the Millburn Police and the Sheriff’s Departments, and our own district security staff for their prompt response to my call yesterday morning, and for their continued support during the day.


Many thanks to the STA bus company for their diligence in getting students to, from, and back to Deerfield School, and to the Ed Center and High School administrators and security staff who jumped in to help address the needs of the students who arrived at their driveway yesterday morning.


I want the Deerfield families and the entire school community to know that the many hours of drills and training that have been undertaken in the district were followed yesterday and they worked. An associate from the Stonegate Security company commended the district for the successful implementation of our emergency plans. We will be debriefing today to review, and to enhance our planning for a similar emergency incident in the future.


Once again, I want to thank all of the Deerfield community for your support and cooperation.